Caring For Others Requires “Emotional Intelligence” 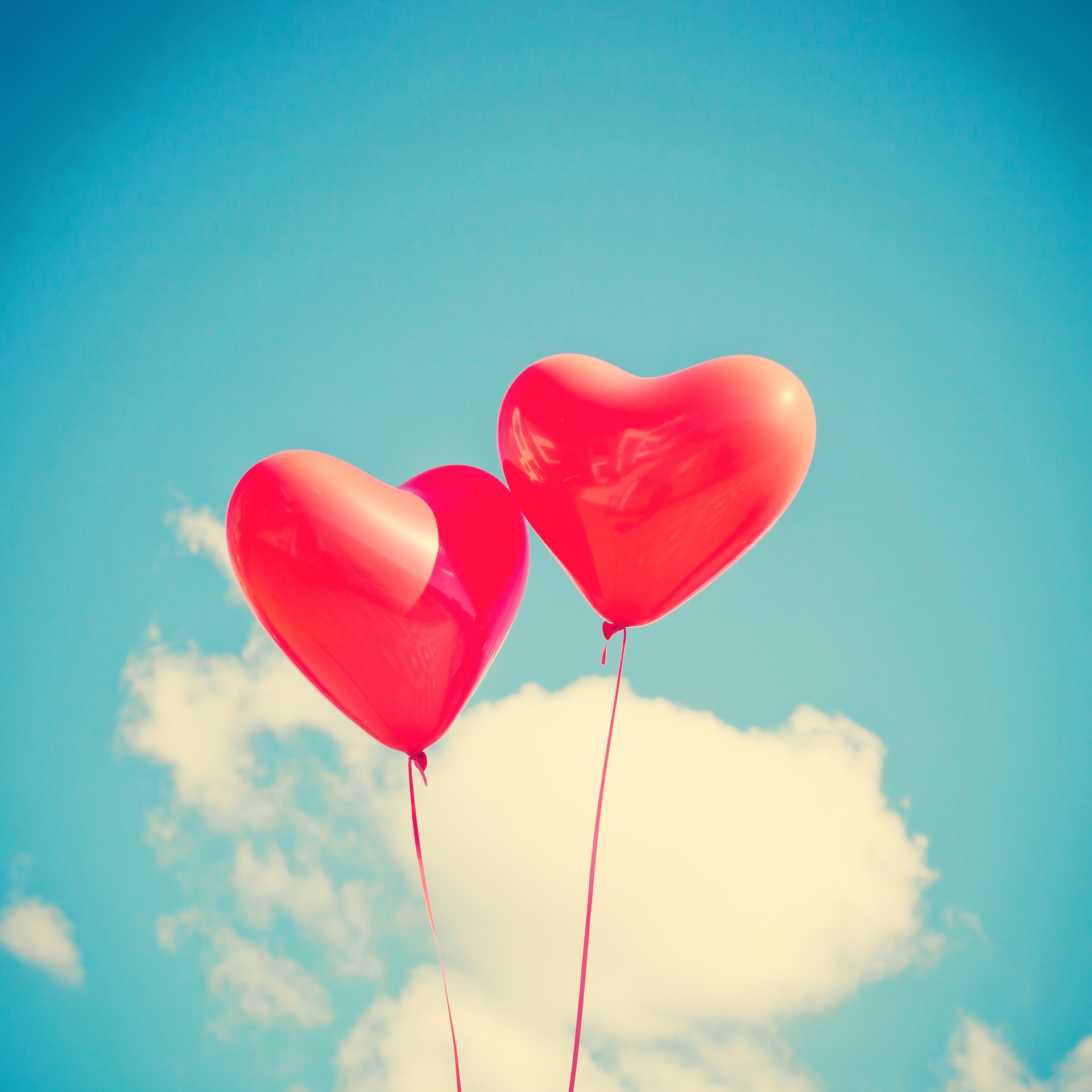 Emotional intelligence is the ability to read the emotions of others. It’s a valuable skill in any industry that deals with customers, guests, visitors, and of course patients because it can be a real game-changer when it comes to creating great experiences.

I was reminded of just how powerful this skill is while on a Southwest Airlines flight recently. I was amazed as I watched this one flight attendant skillfully read the emotions of the passengers and then adjust her behavior to create a good experience for everyone.

Hello and Welcome Aboard

As I boarded the plane, my fellow passengers and I were greeted by three flight attendants. Their greetings were warm and welcoming.

But I couldn’t help noticing their levels of friendliness adjusted a little with each passenger. For some people, they appeared extra friendly and with others (including me), their welcome was a little more subdued — still warm and sincere, but different.

After I found my seat, I noticed one flight attendant escorting a young boy to the seat across the aisle from me. He was maybe eight or nine years old. He was traveling alone and he appeared to be sad.

Once in the air, the flight attendants begin to deliver drinks and snacks. As the others continued to serve the people ahead of me, one flight attendant stopped at the little boy’s seat. She got down to his eye level and began talking with him. A few moments later, she stood up and reached above my head to retrieve a box that seemed to contain a lot of smaller items.

Curiosity got the better of me. When she had a free moment, I asked her what was inside the box.

“It’s kind of our Survival Kit,” she explained. “Some kids have trouble equalizing their ears when the cabin pressure changes so we’ve got chewing gum. Some people have a headache so we have aspirin. And then we have a few games, a deck of cards, some airline ‘wings’ and a few other things to help occupy travelers.”

She took out a deck of cards and asked the boy if he wanted to play a game of Go Fish. He sat up straight, smiled, and said sure! (Note: this is a great example of something I call the Art of Positive Distraction)

Throughout the flight, she continued to check in with the young boy. And, just before she was called to help prepare for landing, she handed him a pair wings, and said, “You did great!”

During the flight, I had overheard the flight attendants talking. As it turns out, the boy’s parents were getting a divorce. He was moving to Baltimore to be with his father. No wonder he was sad.

When the plane landed, we all stood to get our bags from the overhead bin. I handed the boy his backpack and I let him jump in front of me in the line. As we got to the front of the plane, the pilot stepped out of the cockpit holding a Certificate of Bravery for the boy. It had been signed by everyone: the pilot, co-pilot, and all of the flight attendants. The boy beamed. Then, he and the co-pilot offered to show him the cockpit and let him sit in the pilot’s seat. It reminded me of how thrilled my son was when he’d had the chance to sit in the pilot’s seat on our family vacation last year.

I continued walking slowly down the jetway when suddenly the boy ran past me and into the arms of his waiting father. He couldn’t WAIT to tell him the story of his amazing flight.

I waited for the flight attendants to exit and then I found the one who had paid such special attention to this little boy. I wanted to talk with her and find out her secret. (And I also wanted to ask her about why she changed up her greeting when I was boarding the plane!)

To both questions, she replied, “Well, I guess some people just need me more than others. It all depends on the vibe I get from them. I remember seeing you when you first boarded. You were smiling and you didn’t seem to need me as much as some of the other passengers who appeared tired or anxious or worried. So I make a point to adjust my greeting depending on what I think their emotional state is. I want to make sure when people get on the plane they get sunshine and smiles. With the little boy, I knew his circumstances ahead of time. I knew he was sad and so I grabbed our toolkit to help him smile and feel a little better so he could get through the flight.”

Boom. She was measuring his (and all of the passengers’) Emotional Altitude!

People travel with many different emotions in much the same way people arrive at a hospital or doctor’s office with many different emotions. Among these are: fear, anxiety, excitement, sadness, anticipation, apprehension. This flight attendant knew her job was to measure her passengers’ Emotional Altitude and adjust accordingly. She knew this boy needed a deck of cards, a pat on the hand, a pair of wings, and some reassurance that he was safe and would be OK.

There are so many lessons from this story. For one, she used the power of positive distractions to positively distract the young boy so he could enjoy the flight. Also, she tuned into her purpose rather than just her job title or job tasks. As a flight attendant, her primary responsibility is to ensure the safety of all passengers on the flight. But her role is to make passengers feel welcome and to provide an excellent experience in the skies.

The other interesting lesson here is that she didn’t have to ask permission or approval to adjust her greeting or to get the Survival Kit. She was empowered to do so by an organization that gives employees the freedom to assess a situation and be creative with how they interact with their guests. It’s a win for the employees, a win for the organization, and it’s a win for passengers like the little boy on my Southwest Airlines flight.

(by the way – is it any wonder the stock symbol of Southwest Airlines is LUV? They truly are the love airline)

Empowering teams and arming them with tools so they can read the Emotional Altitude of patients, visitors, and one another is one of the things we teach as part of our Culture Transformation engagements. I’d love to know your thoughts. Drop me a line in the comments here, send me an email at jake.poore@wecreateloyalty.com, or call 407.859.2826 to speak to any of our team members.